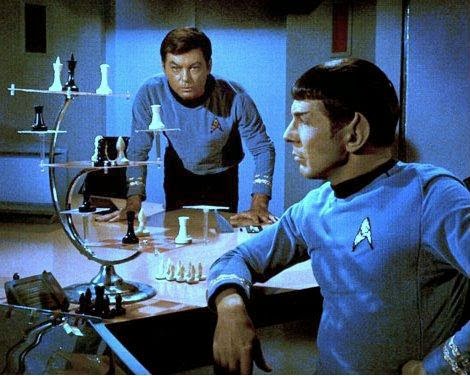 A farewell by the chess cartoonist Wadalupe is this : 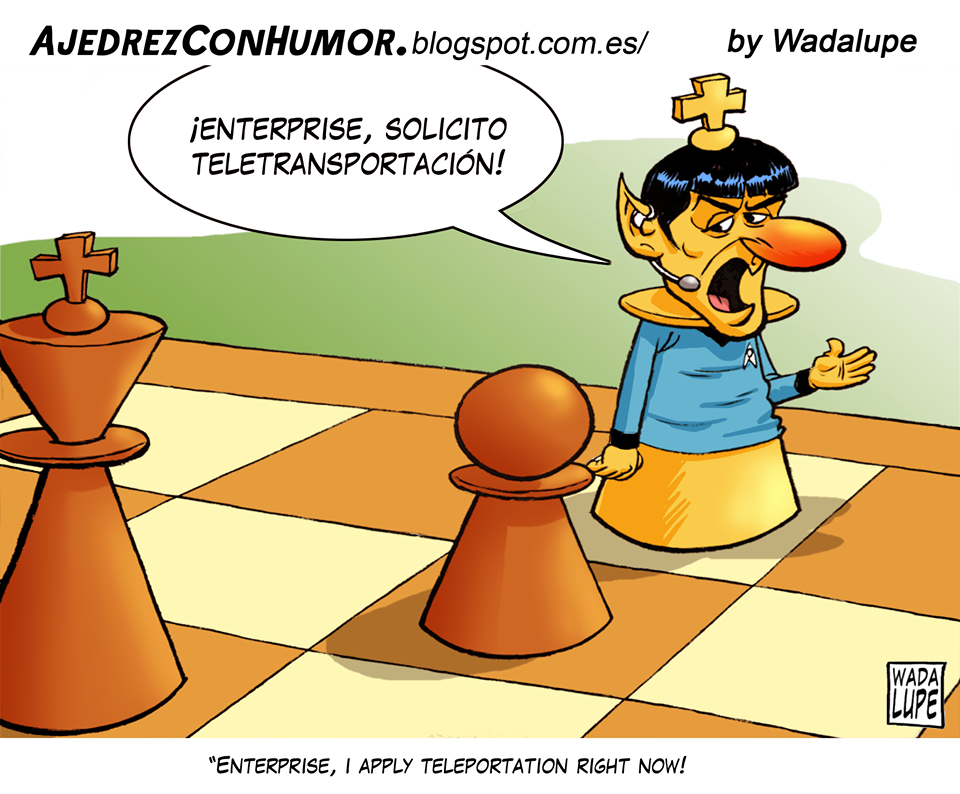 Chess composition, a point of view by Miro Brada

To some chess players the art of the chess composition is unknown or just an oddity. But, based on chess, there are two worlds
(a) the world of the over-the-board chess, where the novelty in moves is desirable but seldom happens because the players usually copy and repeat the known good moves. If a played chess game is similar to or exactly the same as an older one, there is no blame and the game is accepted.
(b) the world of the artistic chess composition, where the novelty is the rule, because the art creations must be original and unique. If a composed problem is similar to an older one, it is considered anticipated and then discarded.

The composer Miro Brada in an extended presentation (in English) reveals to us details of his life, from the time he could not appreciate the specialities of the chess composition until recently when he has become a multi-awarded composer. :
http://mirobrada.blogspot.co.uk/2013/10/chess-composition-as-art.html

Apart from his compositions, presented and explained, he describes similarities with other human activities, mental or athletic.
A point, which I found interesting, is this : In socialistic countries, where profit is not the goal and the opportunities are limited, the people develop their talents in other fields, one of which is chess composing.
Posted by Emmanuel Manolas at 2/25/2015 01:31:00 pm No comments: Links to this post

Today, like every other day I would say, it is a holiday for people in love.
The stores offer for sale heart-shaped presents.

Those of you who love the chess problems, accept a composition with such a shape.

Here follows a series of hearts that I found in the Internet.

It is a contest for composers of all genres of chess problems. The compositions are very good and we congratulate all the participants, winners, judges, organisers.