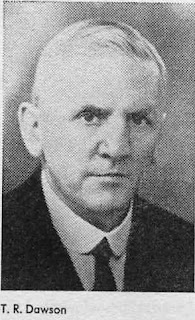 
In the next problem-147, by the IM Harry Fougiaxis, we observe in the two solutions similarity of movements on the file or on the diagonal (orthogonal-diagonal echo), where the black Grasshoppers win the needed tempo with the key:


By examination of this position, we locate two sequencies of moves in the set play:
1...Sg5+ 2.Ge2 Se4# (First check is discovered and the mate is made with double checking).
1...Sb3+ 2.Gf2 Sd4# (Similar mechanism with the previous one, but on the diagonal).